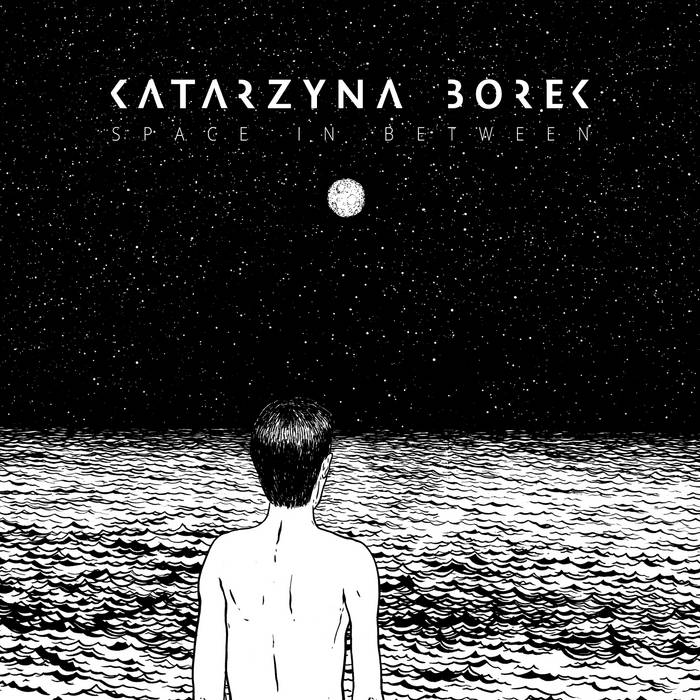 Recognized around the world – pianist Katarzyna Borek on her latest album 'Space in Between' combines her passion for virtuosic and sonic experiments. Borek has created a personal compilation of her favourite compositions, and by doing so, took music into cosmic space. Limited edition of the CD is out now (9th May) on jazz pianist, Leszek Mozdzer's record label, BITTT Records.

Katarzyna Borek is well known for her spectacular performances in the classical music field as well as on the ground of bonding different genres of music (Classica & Electronica „Tempus Fantasy” album and modern dance spectacle in Capitol Theater/ Wroclaw). She is also a proven composer of film and theatre music; often introducing the listener to many unconventional and original contexts of music.

On Space in Between we will find a superb selection of neo-classical, ambient tunes and compositions of various modern composers: Arvo Part, John Cage, Ludovico Einaudi, Craig Armstrong, John Adams, Takashi Yoshimatsu, Joaquin Rodrigo, and Manuel de Falla. Between the pieces, we hear sounds of the planets and stars registered by NASA Space Voyager. Even these sounds alone, create a wonderful and unique musical space. On Space in Between Borek dedicates a piece of the Universe to each composer. The key component on this album is the piano, often prepared and treated with electronic effects. This all will take you on a cosmic journey. As you listen on, the sound of piano and space become one and the main idea behind the album will reveal itself.

“I discover the cosmos through music while the cosmos reveals music to me. “Space in Between” is based on my concept, in which I have collected my favourite compositions written by various modern composers. Most of these compositions are in a mantric and minimalistic style. What connects them is their astral and ambient characteristic. I also built a few of these arrangements with beautiful neo-classical sounding melodies on two instruments: a rhodes and a piano. The track that closes the album is my electronic impression of the hypothetical Planet X” – says Katarzyna.

Space in Between will be a great voyage for fans of piano & electronic experiments, ambient sounds or any music lover.

The audio recordings from the cosmos (except the last piece - Planet X by Katarzyna Borek & Vojto Monteur) that are found between the songs on this album were recorded by the NASA Space Voyager. NASA has made these recordings available to the public.

Bandcamp Daily  your guide to the world of Bandcamp

MF DOOM is given his flowers, plus appearances from MC Jada Imani and Stanley Ipkuss